Co-production of Playfiction with TV3 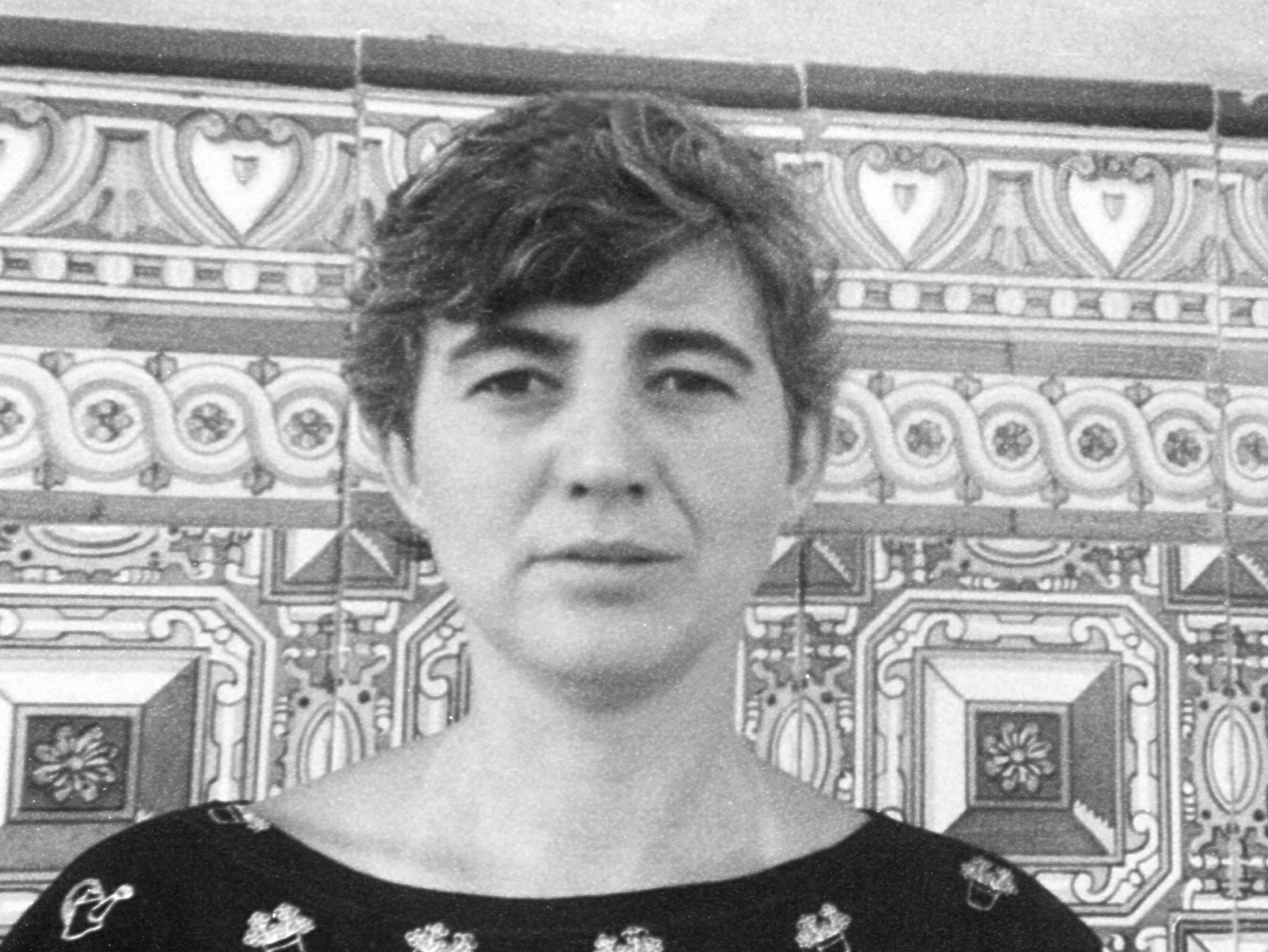 Ana discrete, vital, versatile, mordant … her writing has left us an artistic and intellectual legacy of indisputable relevance. From it we were captivated, mainly, the complicity that was established from understanding, commonly, the contemporary creation as a brilliant and critical word, the look open to the street, as well as the interior, the more introspective for more personal. In this documentary we wanted above all to give prominence to his word, to make tangible -corporate- his narrative and his poetry, and to make effective the voice of his critical, social, protest and cultural positioning. We have approached Ana, too, through the witnesses of the people who accompanied her: family members, friends, the companions of the Gauche Divine, the most influential editorial world, as well as the most outstanding creators. A series of personalities and artists that we want to thank for sharing this adventure. Without them, it would not have been possible.

This website uses cookies to improve your experience while you navigate through the website. Out of these, the cookies that are categorized as necessary are stored on your browser as they are essential for the working of basic functionalities of the website. We also use third-party cookies that help us analyze and understand how you use this website. These cookies will be stored in your browser only with your consent. You also have the option to opt-out of these cookies. But opting out of some of these cookies may affect your browsing experience.
Necessary Siempre activado
Necessary cookies are absolutely essential for the website to function properly. This category only includes cookies that ensures basic functionalities and security features of the website. These cookies do not store any personal information.
Non-necessary
Any cookies that may not be particularly necessary for the website to function and is used specifically to collect user personal data via analytics, ads, other embedded contents are termed as non-necessary cookies. It is mandatory to procure user consent prior to running these cookies on your website.
GUARDAR Y ACEPTAR